Browse around my shop to add fitness programs or nutrition plans
Product is not available in this quantity. 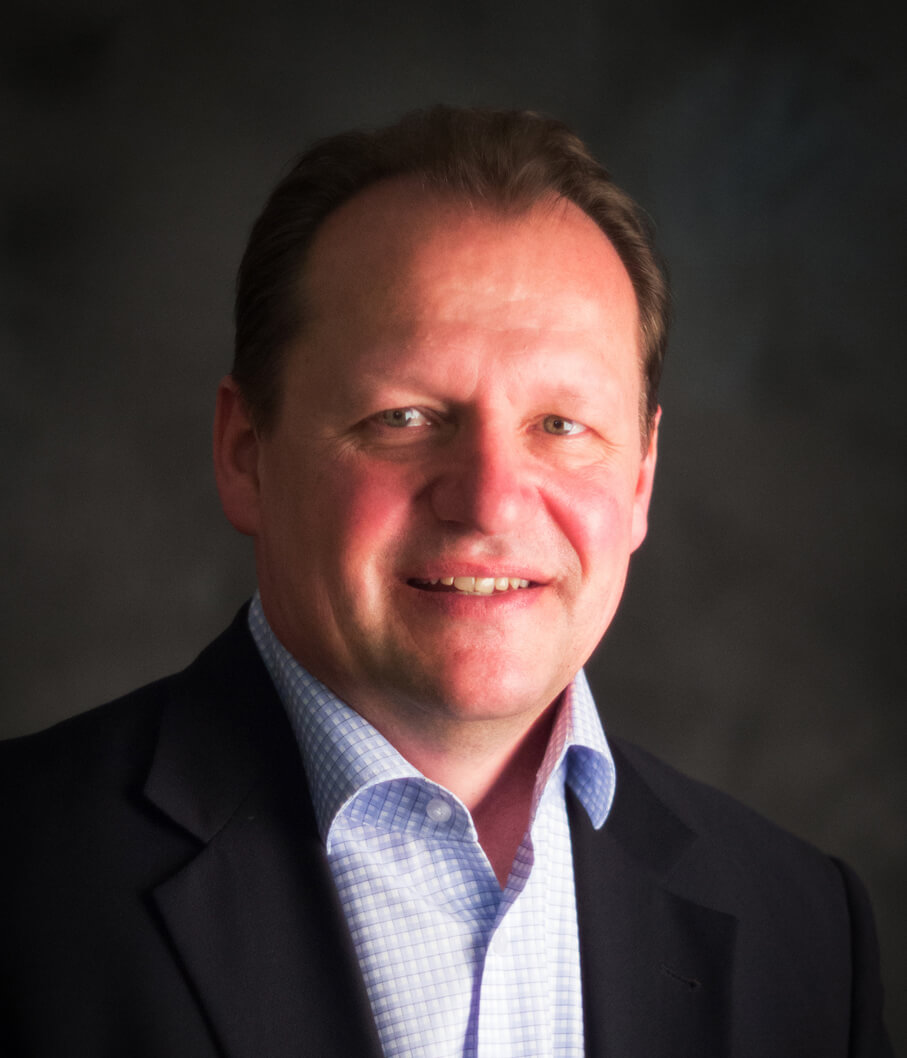 I believe that a company cannot outgrow the capabilities of its people.

Using my global leadership experience, I build a great team and a strong company culture that dramatically improves results.

"Winners Are Not Lonely At The Top"

OF MANY HAPPY CLIENTS

Formerly a top performing executive with over 35 years of experience in the food service industry, Jacques Seguin’s strong track record of transforming and revitalizing struggling businesses has cemented his reputation as a dynamic and effective leader. Getting his start in the industry as an internal sales clerk, Jacques’ drive to learn quickly saw him graduate to become President of The Garland Group and grow into Senior roles at Manitowoc and Welbilt, where he was instrumental in successfully navigating the challenges that come with operating in over one hundred international markets. Now, within Mineola Consulting, Jacques partners with leaders of businesses large and small to enact top-down organizational change driven by great leadership and passionately implemented by the people. 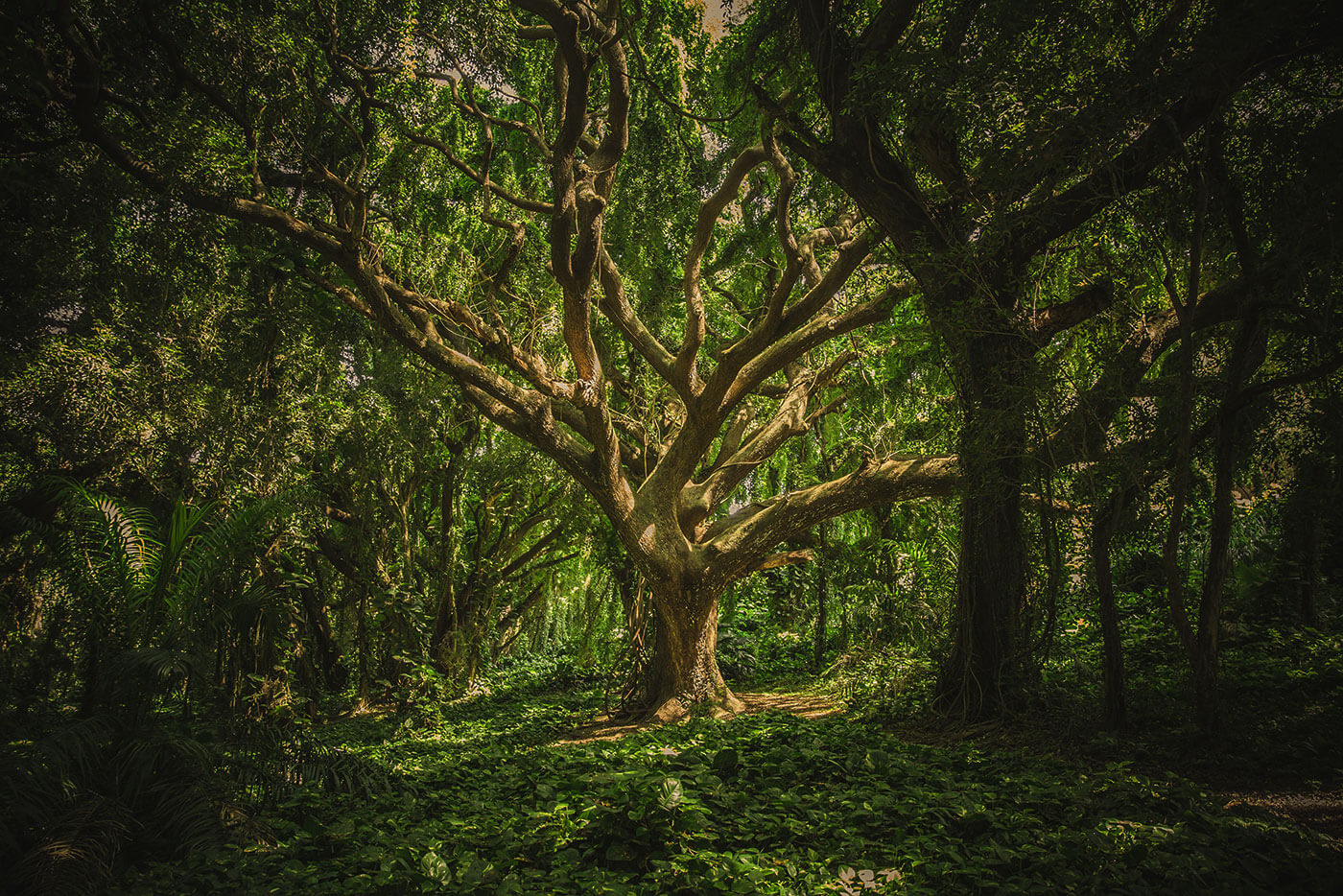 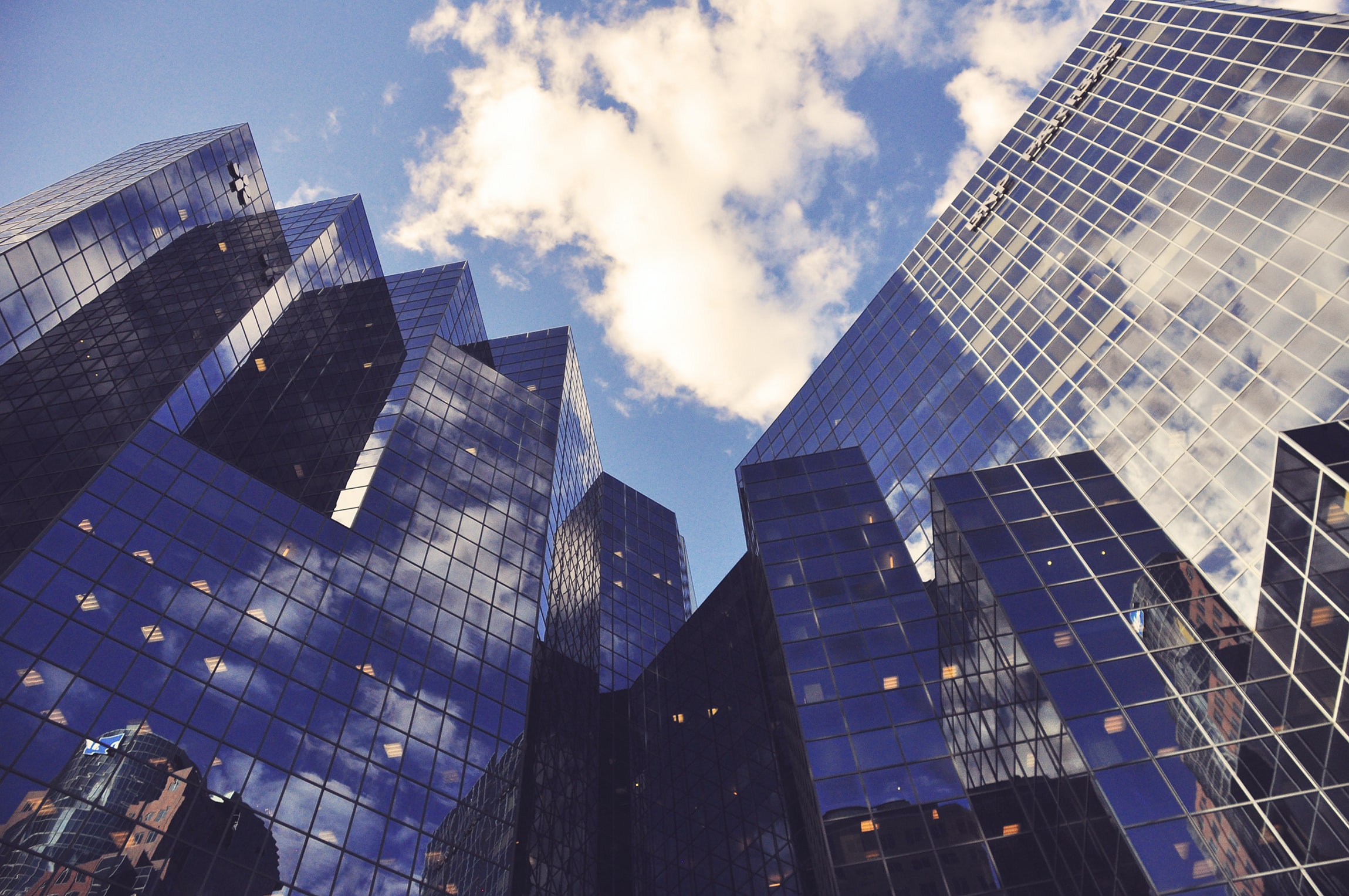 Jacques’ optimization expertise was initially born from necessity. In 2004, the lingering economic effects of the 9/11 terror attacks had left the Garland Group, one of the world’s foremost food service equipment manufacturers, lagging behind competitors. Facing an existential threat, the market delivered an ultimatum: change or die. Implementing the business philosophy he would later codify in his book, Jacques built and led a team that became a global leader, delivered a 545% increase in profits and was recognized with numerous awards for it's innovative new products. 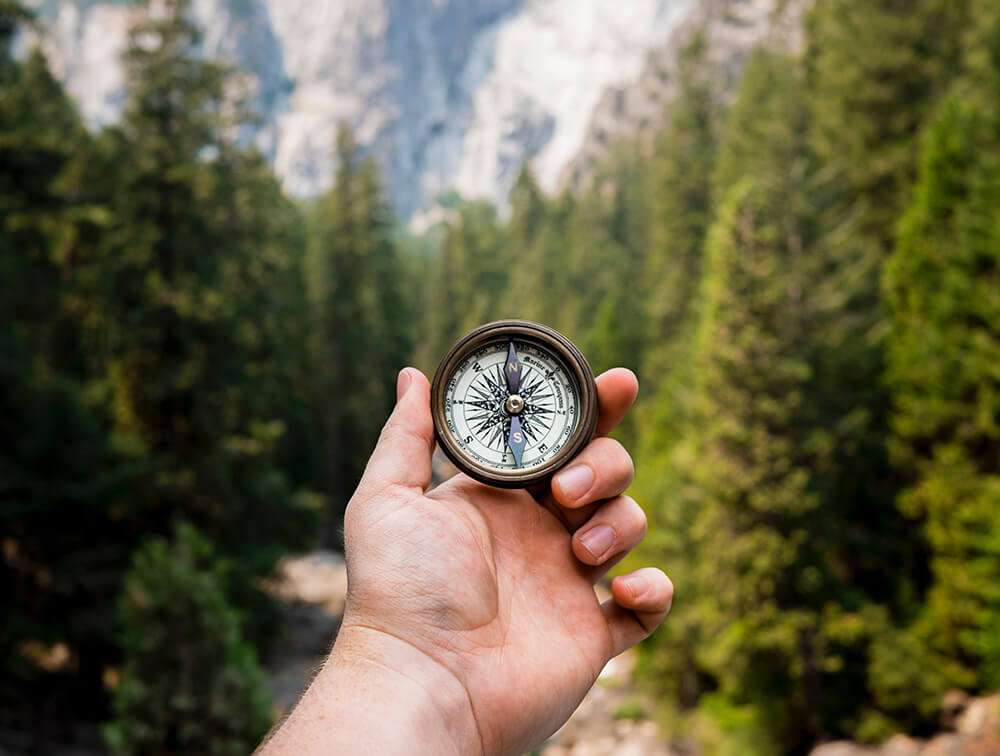 Spurred on by over a decade of consistent success in developing people, refining processes, and growing profits, Jacques retired from a successful tenure as the V.P. and G.M. of Welbilt Canada (WBT - NYSE) to found Mineola Consulting and pursue his passion for business transformation.

Jacques is the co-author of Winners are Not Lonely at the Top, a case study book that borrows anecdotes from Jacques’ personal and professional life to demonstrate the effectiveness and guide the implementation of the Five Star Power Process. 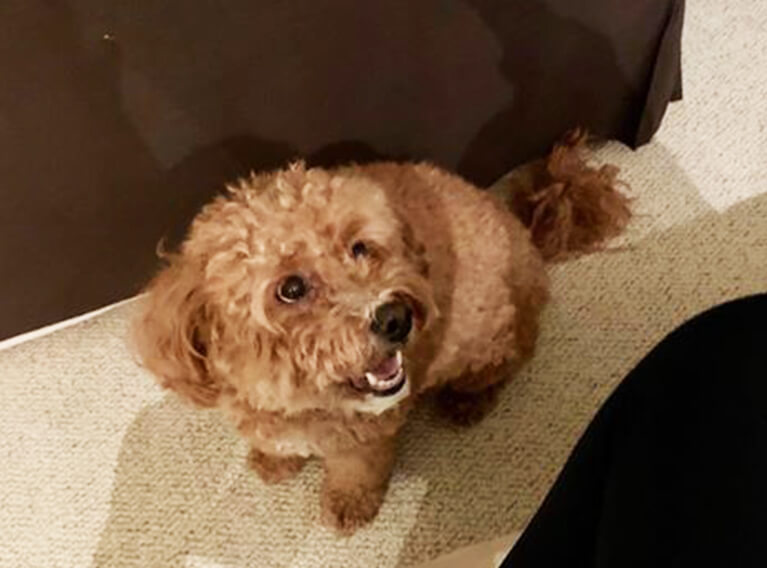 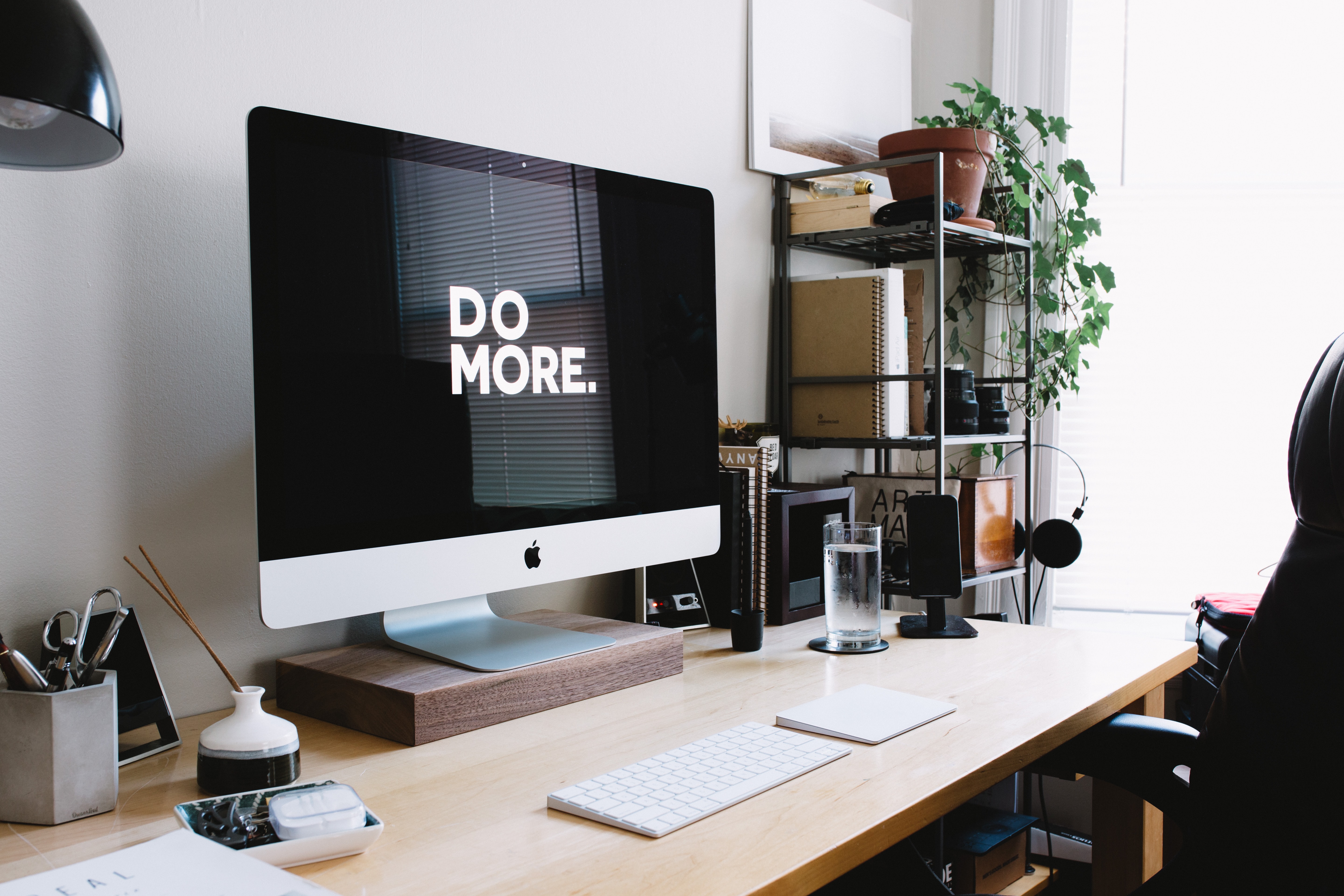 Jacques has formerly served on the Board of Directors for Garland Commercial Ranges, the Canadian Hospitality Foundation, and INDUCS, a Swiss Based Company. He currently serves as a board member for Wainbee Limited, an engineering solutions provider and CITIZN, an artifical intelligence Societal Network.
‍
Jacques was born in the small town of Mattawa on the border between Ontario and Quebec. He graduated with a diploma in Business Admin from Canadore College and completed additional certification at Queen’s University and the University of South Carolina. He now lives in Mississauga with his wife Michele, his sons Jacob and Jared, and his temperamental Labradoodle Ridley.

Read the latest news, tips and advice from Mineola Consulting 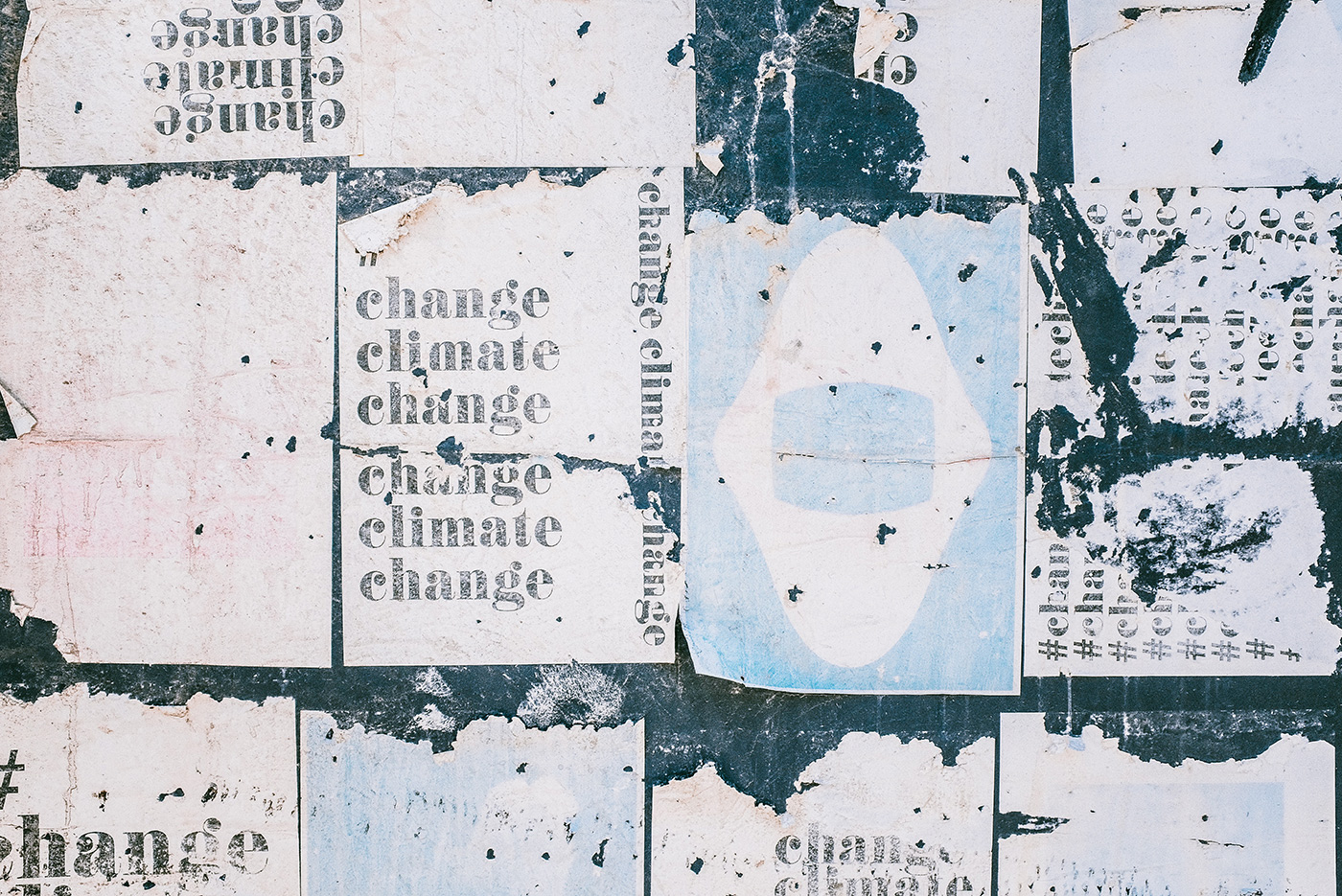 Finishing the Change You Started

A Methodology for Keeping a Good Thing Going. 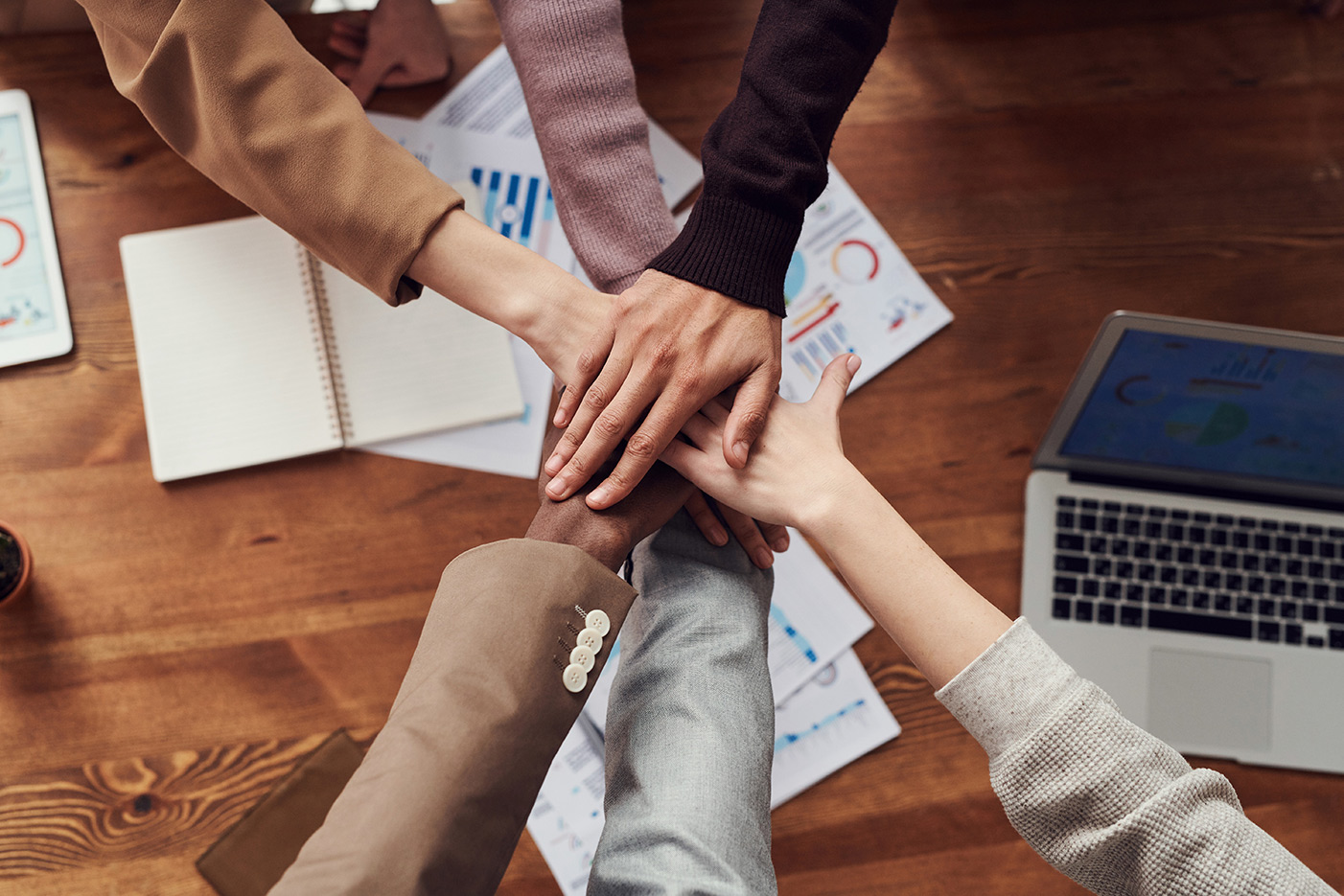 Is Your Team Really a Team? 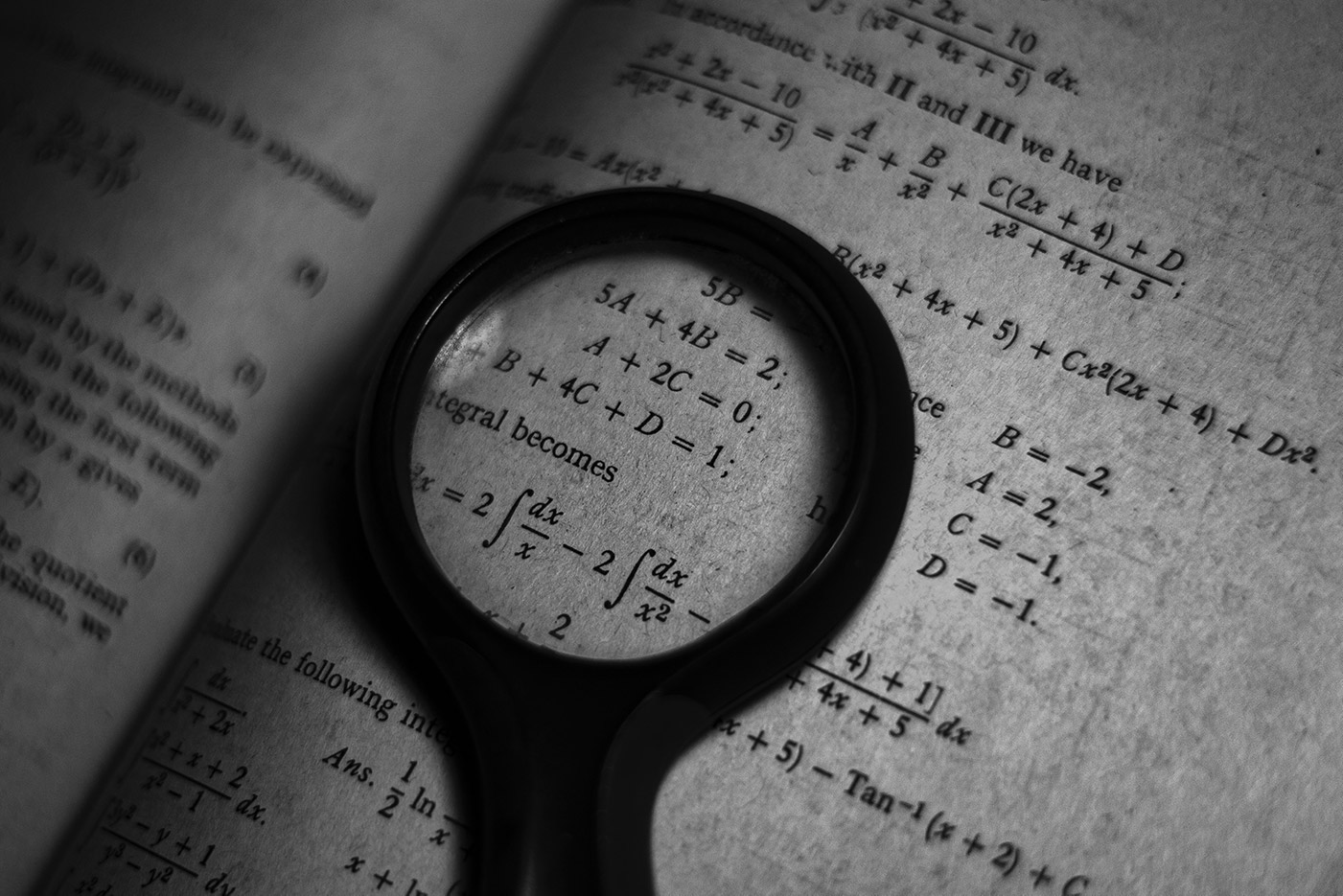 Practical Advice from the
Voice of Experience

view all posts
Thank you! Your submission has been received!
Oops! Something went wrong while submitting the form. 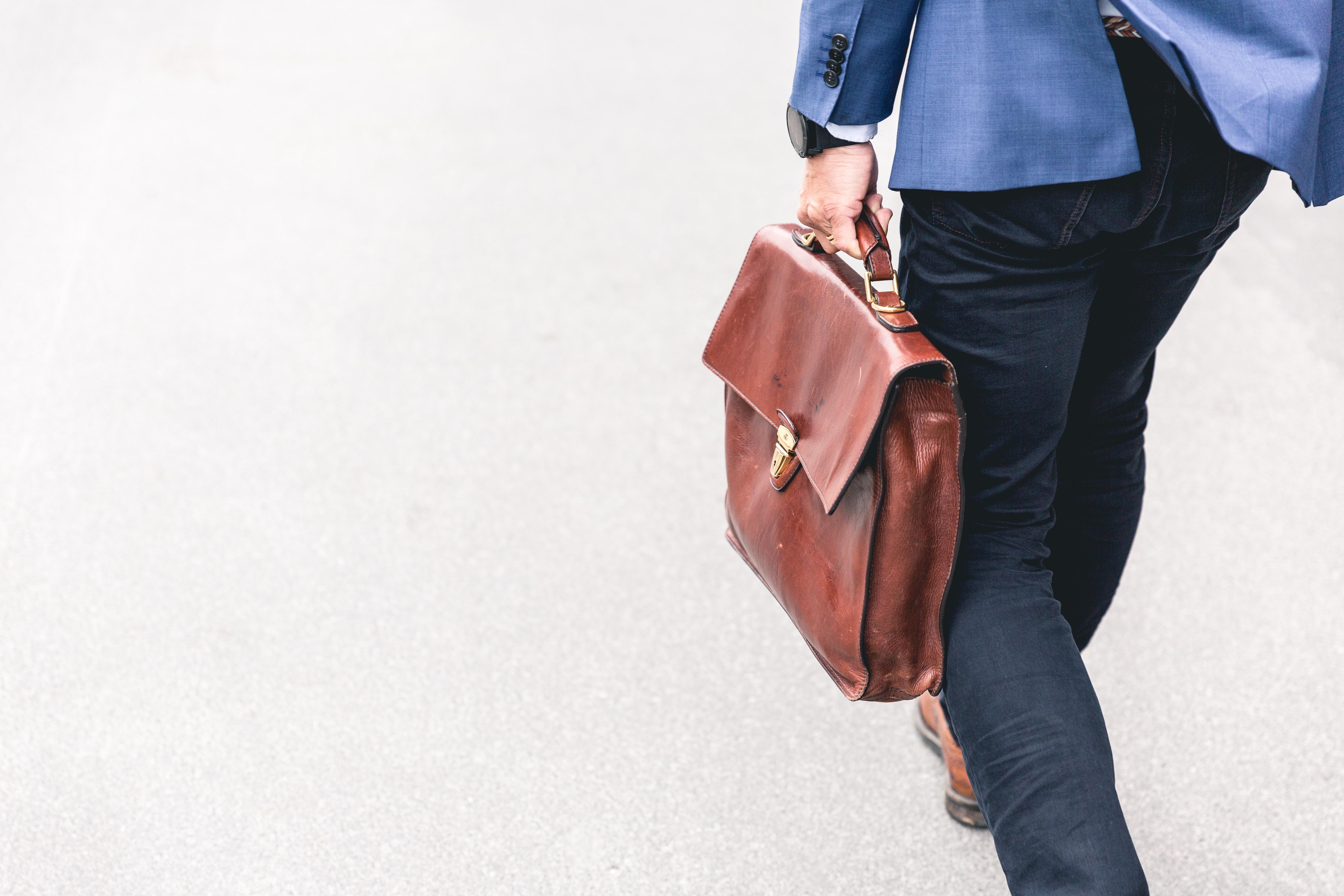